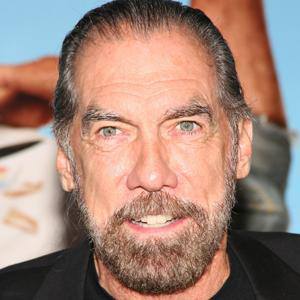 He first entered the haircare business as an employee for Redken Laboratories. He was fired shortly thereafter.

He married Eloise Broady in 1993. The couple had four children together.

He and John Simplot were both American-born billionaires.

John Paul DeJoria Is A Member Of