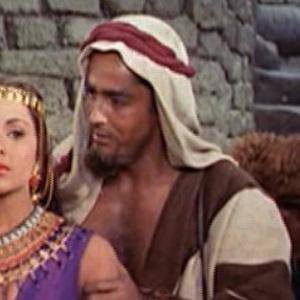 Actor and director who helped launch the career of his last wife Bo Derek.

He was born to actor and director Lawson Harris and actress Dolores Johnson. He was given bit parts in films and was known for his good looks.

He directed Bo Derek in Tarzan, the Ape Man.

His first wife Pati Behrs was the grandniece of Leo Tolstoy.

John Derek Is A Member Of