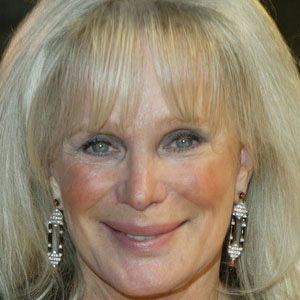 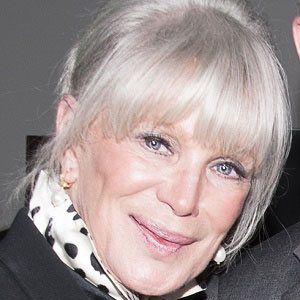 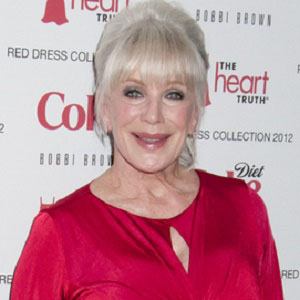 Played Krystle Carrington on the television series Dynasty and appeared in the 1965 film Beach Blanket Bingo.

She was born with the name Linda Evenstad, but changed her surname to Evans for her acting career.

She gained fame for playing Audra Barkley in The Big Valley.

She starred in the show The Big Valley with Barbara Stanwyck.

Linda Evans Is A Member Of