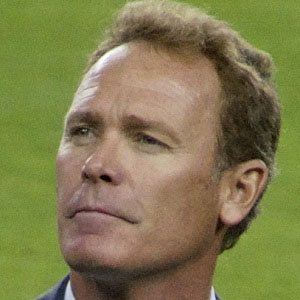 Defender who represented the United States internationally from 1987-1994 and was selected as the MLS's Defender of the Year in 1996.

He graduated from Washington High School in California.

He played college soccer at the University of San Francisco.

John Doyle Is A Member Of