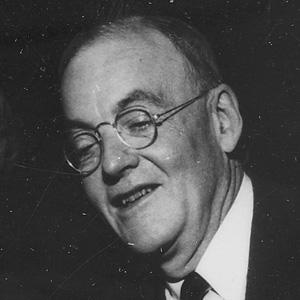 U.S. Secretary of State under President Dwight D. Eisenhower from 1953 to 1959. He played a prominent role during the early stages of the Cold War by strongly advocating against communist forces all over the world.

He volunteered for World War I but was rejected because of poor eyesight.

The Washington state International Airport is named after him, as are several schools.

His grandfather and uncle both served as Secretary of State.

He worked in office as U.S. Secretary of State during Dwight Eisenhower's presidency.

John Foster Dulles Is A Member Of