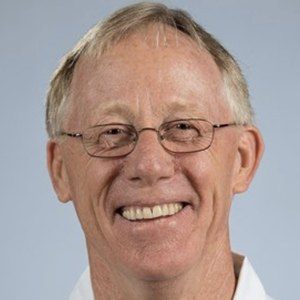 An American writer of detective fiction, he is best known for his mysteries featuring Cliff Janeway, an ex-policeman and bookseller from Denver, Colorado. He also published two non-fiction works that focus on the history of radio.

He worked at a horse racing track in Denver, Colorado and later accepted a position with The Denver Post.

He stopped writing in 1981 and founded a bookstore.

He was born in New York City, and he grew up in Charleston, South Carolina. He later settled in Denver, Colorado with his wife Helen.

He and Ernest Tidyman were both Edgar Award nominees.

John Dunning Is A Member Of