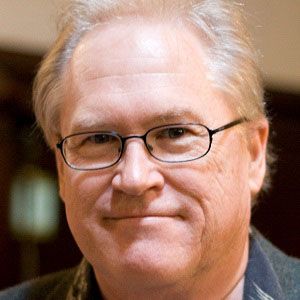 Known for his technology-themed journalistic work, Dvorak wrote for publications such as PCMagazine, MacUser, and Forbes, and also penned several books, including Dvorak's Guide to Desktop Telecommunications and Online! The Book. He also hosted the NPR program Technically Speaking and the podcast No Agenda.

After earning a bachelor's degree in history from the University of California, Berkeley, he began his career by writing articles on the subject of wine.

In the mid-1980s, he criticized Apple's innovative use of a then-new computer pointing device called a "mouse."

He grew up in Los Angeles, California, and later lived in both Washington state and the San Francisco area with his wife, Mimi Smith-Dvorak. His uncle, August Dvorak, was a prominent educational psychologist.

He and Alison Haislip both hosted technology-themed podcasts.

John Dvorak Is A Member Of