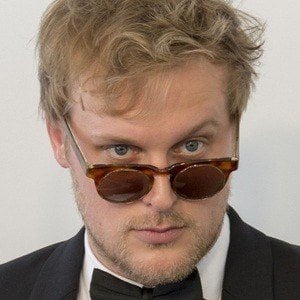 Actor and comedian who is known for his roles in television and film including Netflix's Haters Back Off! and Hulu's Difficult People. In 2016 he not only starred in an episode of Netflix's The Characters, but he also wrote and produced the episode.

One of his earliest television roles came in 2012 when he appeared on 30 Rock as the on-screen son of Jane Krakowski's Jenna Maroney.

He was a contributing writer for the television series Your Main Thing and also wrote the short films It's the New John Early and Skindergarten.

He is an actor from Nashville.

In 2016 he appeared in the film Other People, playing the best friend of Jesse Plemons's character David.