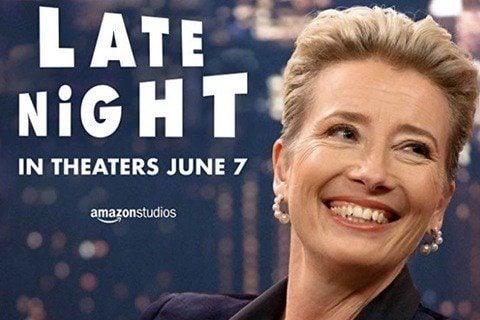 Written by and starring Mindy Kaling, the film centers around a late-night talk show host who suspects she may soon be losing her long-running show. She teams up with one of her new staff writers to save it.

The film premiered at the Sundance Film Festival in 2019. It is directed by Nisha Ganatra and is distributed by Amazon Studios.