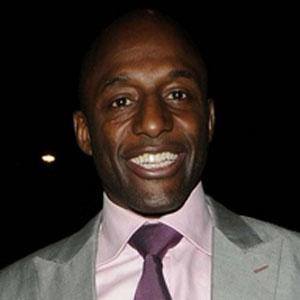 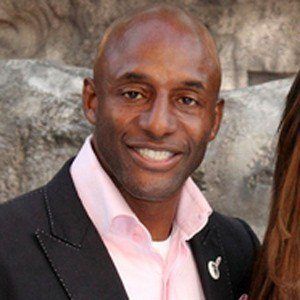 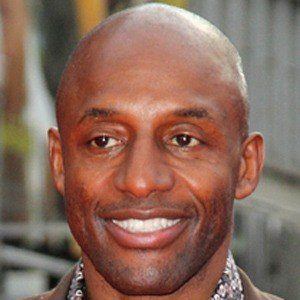 Striker whose career spanned from 1978 to 1995, most of which playing for Norwich City and Wimbledon. He become a TV presenter after retirement.

He began his professional career with Norwich City in 1978.

After playing his last game in the mid-1990s, he became co-host of the television show Gladiators.

Born in the Kensington neighborhood of London, his father was Nigerian and his mother Guyanese.

Mark Wright was another former soccer player who later went on the reality show I'm a Celebrity... Get Me out of Here!

John Fashanu Is A Member Of