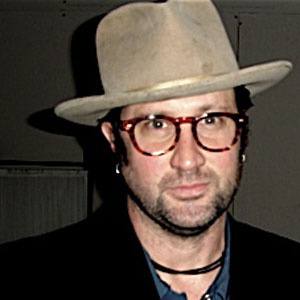 He was among the first drummers to use electronic drums in south Florida and, as a result, he found steady tour and session work with groups like Miami Sound Machine and Perfect Strangers.

He has collaborated with Nick Cave and the Bad Seeds.

His parents were academics living in New York City when he was born.

He collaborated with many highly regarded artists, including Joan Jett.

John Fell Is A Member Of