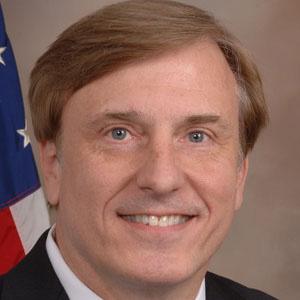 Republican politician who took office in 2009 as a Congressman from Louisiana's 4th district.

He earned his Bachelor of Science degree from the University of Mississippi in 1973 and went on to earn his M.D. in 1976.

As a businessman, he owned stores in the Subway and UPS franchises.

He grew up in Meridian, Mississippi. He and his wife Cindy raised four children.

He was elected to the U.S. House of Representatives in the same year that fellow Louisiana representative Bill Jefferson ended his eight-year term.

John Fleming Is A Member Of