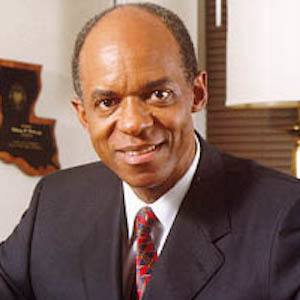 Democratic politician who served as a congressman from Louisiana from 1991 to 2009. In 2012, he was sentenced to thirteen years in prison for bribery and corruption.

After graduating from Southern University in Baton Rouge, Louisiana, he served in the United States Army.

In 1999, he entered the Louisiana gubernatorial race.

While attending Southern University, he negotiated with then-Governor John McKeithen to bring a resolution to campus facility issues.

Bill Jefferson Is A Member Of