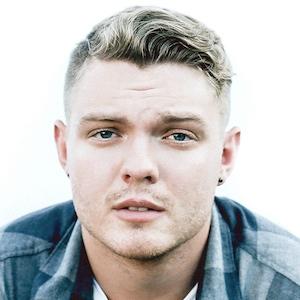 Singer-songwriter from Magnolia, Texas who released a debut EP called Avalanche on September 30, 2014. He gained a following on the popular app Vine, where he accumulated more than 115,000 subscribers over the life of the app.

He first started showcasing his musical ability on his YouTube channel TheFoxguy8 in July of 2011.

He has appeared on American Idol two times as a contestant.

He was born in Houston, Texas. He frequently posts photos with his girlfriend on Instagram.

He covered Sam Smith's "Stay With Me" for his YouTube channel.

John J. Fox Is A Member Of