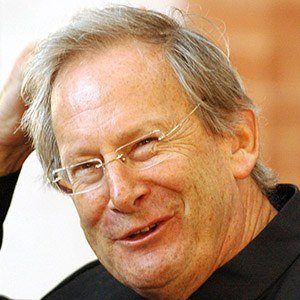 Known for his work at Covent Garden, The English National Opera, the CBC Vancouver Orchestra, the Dallas Symphony Orchestra, and the Opéra National de Lyon, this renowned conductor also founded a music group called the Monteverdi Orchestra (the group was later renamed the English Baroque Soloists).

After earning a degree in history from Cambridge University, he studied music at King's College London.

He specialized in conducting early Baroque works performed on instruments that were popular during the period in which the pieces were composed.

A Johann Sebastian Bach scholar and enthusiast, he led the Bach-Archiv Leipzig society and wrote and published a 2013 work titled Bach: Music in the Castle of Heaven.

John Gardiner Is A Member Of