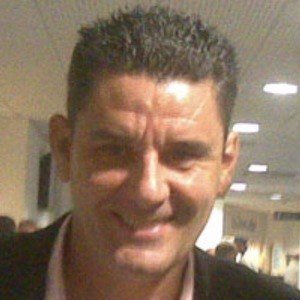 Soccer manager who has coached clubs like Chennaiyin FC, Queens Park Rangers and Crawley Town FC. He was previously a midfielder who played for the English national team as well as Derby County, Aston Villa and other clubs.

He grew up in Scunthorpe, England and made his professional debut with Northampton Town at age 18.

He was named the ISL Coach of the Year for 2018 while managing Chennaiyin FC.

He is the son of soccer star Jack Gregory. He married a woman named Michelle.

He replaced Richie Barker as the manager of Crawley Town in 2013.

John Gregory Is A Member Of