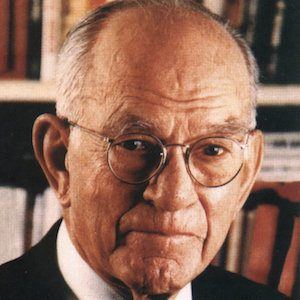 Most Popular#198669
Politician Born in Scotland#27

He attended the University of Arkansas and was elected president of the student body and played for the Razorback football team for four years.

He inspired a scholarship grant that allows outstanding college students to study abroad.

He had a sister named Roberta.

President Bill Clinton has often cited him as a mentor.

Most Popular#198669
Politician Born in Scotland#27

James W. Fulbright Is A Member Of