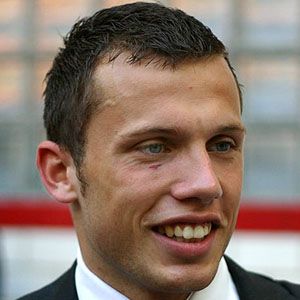 He played with Ajax's youth club from age 7 to 18, before making his professional debut in 2001.

He was named the Dutch Footballer of the Year after his impressive 2008 season with Ajax.

He married Charlotte Sophie Zenden in 2010.

He shared a second place finish with Arjen Robben and the Dutch national team at the 2010 FIFA World Cup.

John Heitinga Is A Member Of