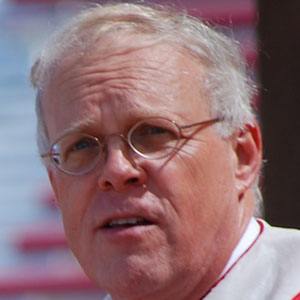 Became known as the godfather of Silocon Valley after founding Atheros and MIPS Computer Systems, Inc.

He studied engineering at Villanova University and earned his Ph.D in computer science while attending Stony Brook University.

He authored Computer Organization and Design: the Hardware/Software Interface with David A. Patterson.

John Hennessy Is A Member Of