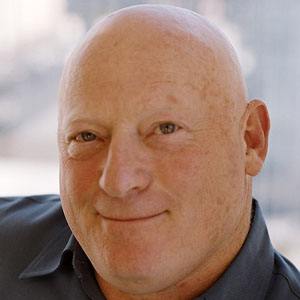 Known for founding the Cooper design consulting company, this computer programmer and software designer developed the Visual Basic programming language and focused his technical work on the user experience.

After studying architecture at the College of Marin, he founded an Oakland-based microcomputer company called the Structured Systems Group.

He wrote and published several books, including The Inmates Are Running the Asylum: Why High-Tech Products Drive Us Crazy and How to Restore the Sanity and About Face 3: The Essentials of Interaction Design.

He was born and raised in Marin County, California.

He and John McAfee both had successful careers as computer programmers.

Alan Cooper Is A Member Of