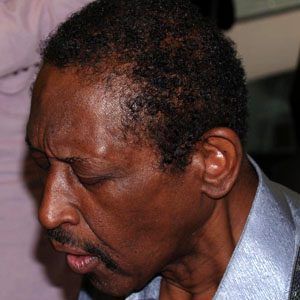 Internationally known jazz artist and composer who performed and recorded with musicians like Arthur Blythe, Gary Bartz, and Kenny Barron.

He was a student at the Lincoln University in Missouri and Boston's Berklee School of Music. He was employed by blues singer Big Maybelle after his 1963 move to New York.

He had a long collaboration with jazz singer Betty Carter during the 1960s and 1970s.

He lived a transient childhood with his family moving from location to location. He benefited from their move to St. Louis, an active music scene.

He played with Art Blakey's Jazz Messengers sporadically in the 1960s and 1970s.

John Hicks Is A Member Of