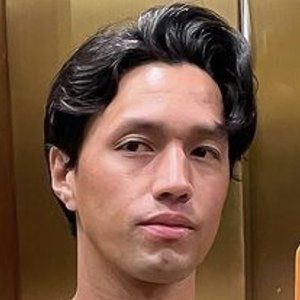 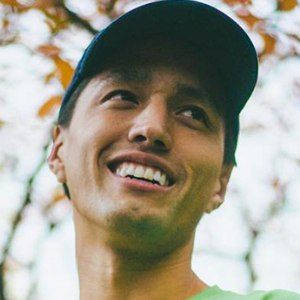 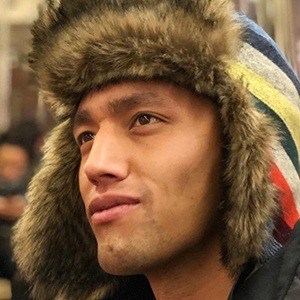 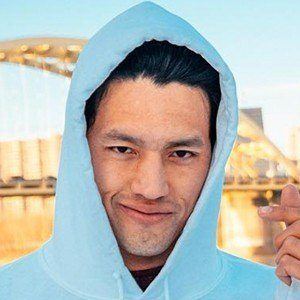 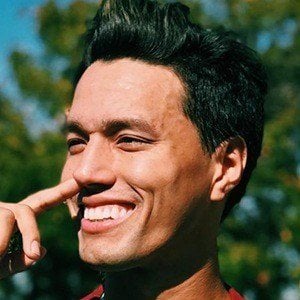 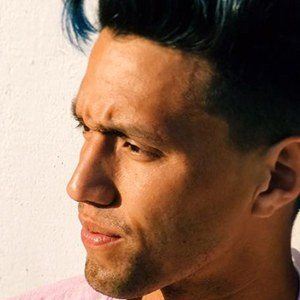 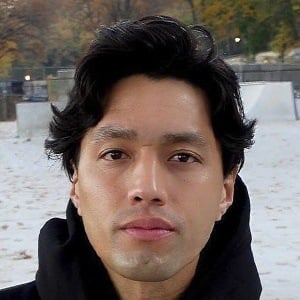 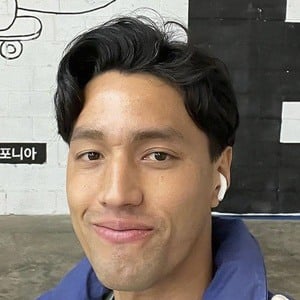 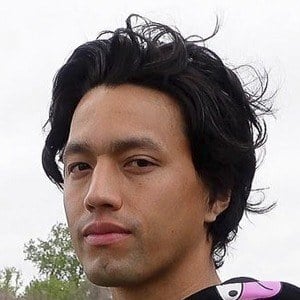 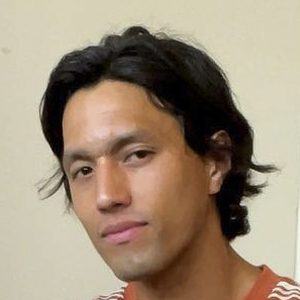 Professional skateboarder popular on social media. He has earned upwards of 300,000 followers on Instagram and been sponsored by companies like Rat Cheese Wax and Bluetile Skateshop.

He first created his YouTube channel in June 2011 but didn't post his first video until four years later.

Outside skating, he is also a successful vlogger, earning more than 1 million YouTube subscribers on his self-titled channel.

He was born and raised in Columbia, South Carolina alongside two brothers and a sister. He has been in a relationship with YouTuber Sara Dietschy, who is also a professional skateboarder for Revive Skateboards, since 2017; he proposed to her in February 2020.

His vlogging adventures have scored him friendships with stars like Casey Bechler and Samuel Tabor.

John Hill Is A Member Of