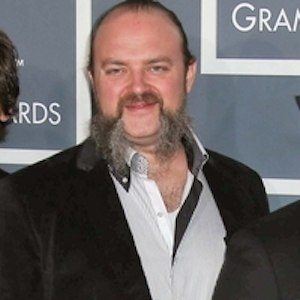 Singer and multi-instrumentalist best known for his work with The Zac Brown Band. He co-wrote the chart-topping single "Toes" and won a Grammy for Best Country Album with the band for 2013's Uncaged.

He grew up in Gainesville, Florida graduated from Florida State University with a theatre degree in 1993.

He is the oldest of four brothers.

He first met bandleader Zac Brown while hosting an open mic at Buckhead, Georgia in 1998.

John Driskell Hopkins Is A Member Of