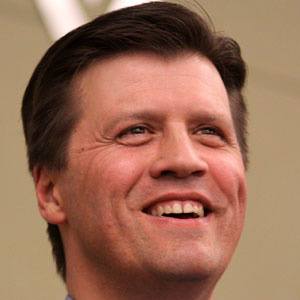 Republican politician who served in the U.S. House of Representatives from 1995 to 2007 and opened his own publishing house: Publius House.

He was a power plant performance engineer.

He started a book publishing company in 2007, and released the political non-fiction book, Nothing for the Nation - Who Got What Out of Iraq.

He has four children with his wife, Elizabeth Ann Hamman.

John Hostettler Is A Member Of