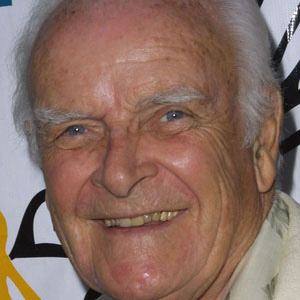 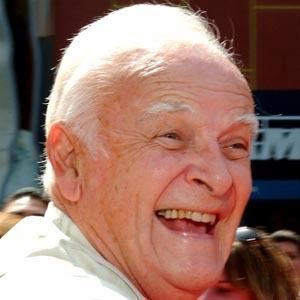 He played the scheming Edward Quartermaine on ABC's General Hospital and appeared in HBO's Big Love. From 1994 to 2012, he narrated the animated series, The Land Before Time.

While employed as an English and theater teacher, he mentored Nicolas Cage and Richard Dreyfuss, David Schwimmer.

In addition to his role on General Hospital, he was in the HBO show Big Love, and appeared in the film Batman and Robin.

He got married to Grace-Lynne Martin in 1954 and the couple had five daughters together.

He was a recurring actor during all five seasons of the HBO show, Big Love, which starred Ginnifer Goodwin and Chloe Sevigny.

John Ingle Is A Member Of