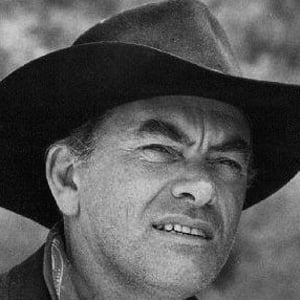 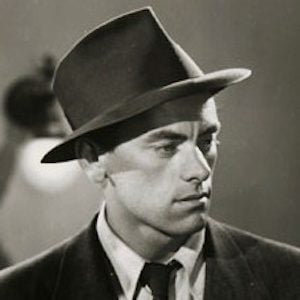 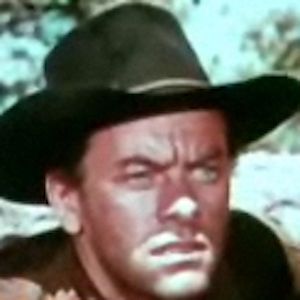 He starred in All the King's Men in 1949 and afterwards received an Academy Award nomination for Best Supporting Actor. Later in his career, he a appeared in Messenger of Death and Waxwork II: Lost in Time.

As a professional swimmer, he performed in a water carnival before moving to New York when he was 18. He performed small roles on Broadway in the 1930s and 1940s.

When he was 45, he stirred up a lot of controversy in the business by dating 16-year-old actress Tuesday Weld.

He had two children from a previous marriage and was married to Daphine Myrick Cameron from 1962 until his death in 1992.

John Ireland Is A Member Of