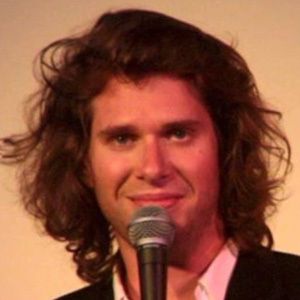 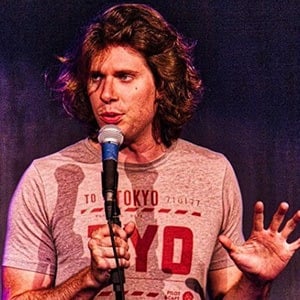 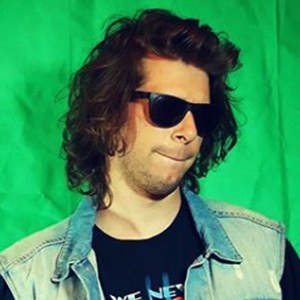 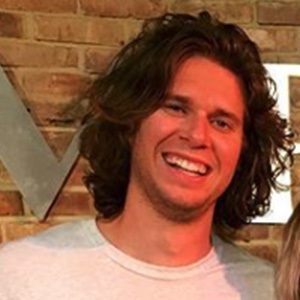 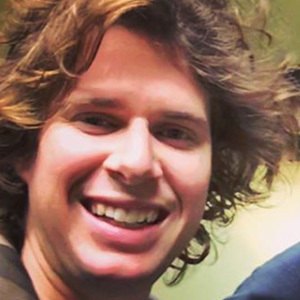 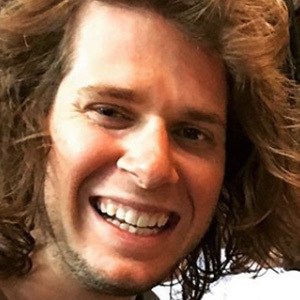 American comedian known for his appearances on Are You the One and The Challenge on MTV. He's performed with the likes of Anthony Jeselnik and Ron White.

He first started performing standup comedy while he was in his last year of high school.

He went to high school in Washington, DC.

He appeared alongside Adam Kuhn on Are You the One.

John Jacobs Is A Member Of