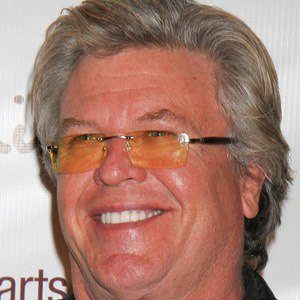 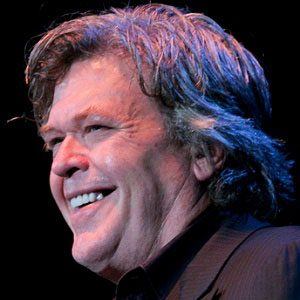 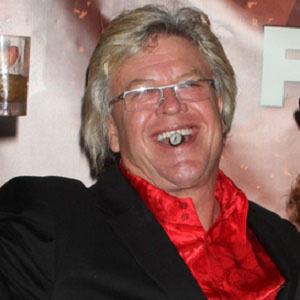 Stand up comedian who is known for always having a drink in his hand and being a charter member of the Blue Collar Comedy Tour. His book, I Had the Right to Remain Silent But I Didn't Have the Ability, made the New York Times best seller list in 2006.

He joined the US Navy at age 17 and served on the auxiliary rescue and salvage ship USS Conserver near the end of the Vietnam War. He later lived in Mexico, where he built a pottery factory.

He has had three albums reach the top of the US Comedy charts including 2006's You Can't Fix Stupid and 2013's A Little Unprofessional.

He married in 2013 after being married twice before. He has one child with his first wife Lori Brice, who he was married to from 1981 to 1999.

He toured with Jeff Foxworthy for about 3 years as a part of the sold-out Blue Collar Comedy Show.

Ron White Is A Member Of