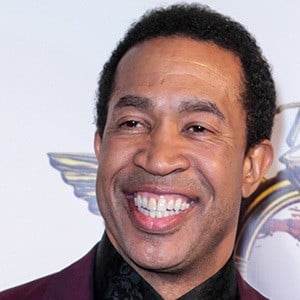 Actor who is known for his work in both television and feature films. He is recognized for having played Frank Hayes in the 2002 series John Doe as well as Sgt. Henshaw in the 1996 film Sgt. Bilko. He is also known for having been the founder of Mastering The Audition Productions which helps to provide reels and experience for other upcoming actors.

He attended the Roeper School in Bloomfield Hills and later studied acting at Northwestern University. His acting debut came in 1985 when he starred in the film Screen Test. He gained further recognition in 1993 when he landed a recurring role on the series Melrose Place.

He is known for being a member of the Kappa Alpha Psi Fraternity and has also worked as a director on the 2009 feature film The Guest at Central Park West.

He was 20 years old and a college student when his son was born.