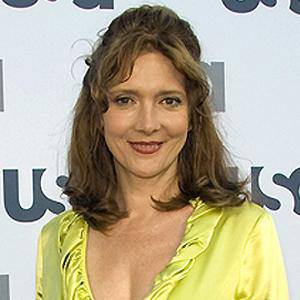 She gained fame for her roles in Dirty Rotten Scoundrels and Mr. Holland's Opus. Her stage acting career has garnered her a Theatre World Award and a Drama Desk Award.

She spent a year attending an American school in Switzerland before moving to New York City, where she supported herself as a waitress.

She was nominated for two Emmy Awards for Best Supporting Actress for her roles in the television movies Lonesome Dove and Bastard Out of Carolina.

She married actor John Malkovich in 1982.

She had a supporting role in the 2013 film Don Jon, which was written and directed by Joseph Gordon-Levitt.