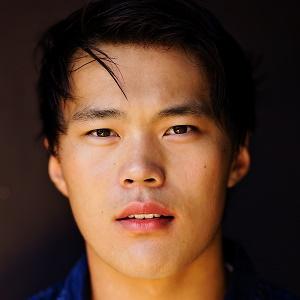 Australian actor most famous for his portrayal of Ezekiel Jones on the TNT series The Librarians. He is also known for his recurring role as Dale McGregor on the Seven Network's popular soap opera Neighbours. In 2019, he starred in the Si-Fi film, The Code.

He first appeared on television during his high school years, guest starring in an episode of the popular historical miniseries The Pacific.

He and Matthew Werkmeister both appeared on Neighbours during their teenage years.

He grew up in Melbourne, Victoria, Australia.

In 2014, he and Rebecca Romijn both joined the cast of The Librarians.

John Kim Is A Member Of