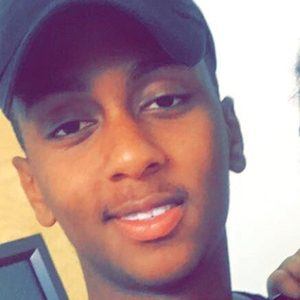 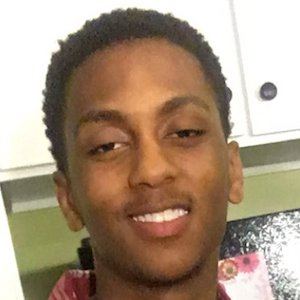 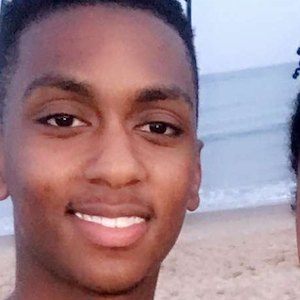 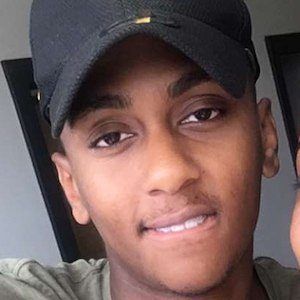 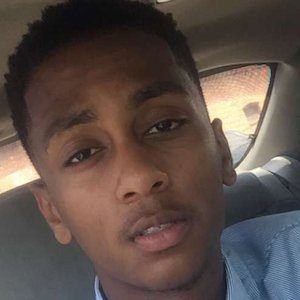 He graduated from Virginia Commonwealth University with a bachelor's degree in science. He and Atiyana began creating content for YouTube in August of 2016. Their first video was "Do You Really Know Me? (PIE FACE CHALLENGE)."

He and Atiyana's most watched videos frequently feature them pranking each other.

He was born in Birmingham, Alabama alongside an older sister and a younger brother. He and Atiyana tied the knot in September of 2018. She has a son from a previous relationship.

He used the Usher song "Let It Burn" for a lyric prank on Atiyana.

John Lewis Is A Member Of