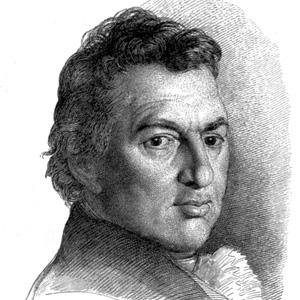 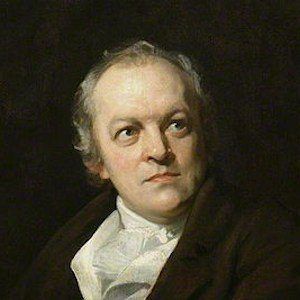 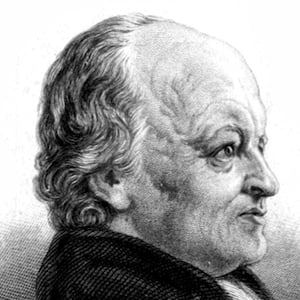 Romantic-period English philosopher, poet, and illustrator. He influenced the visual arts of the Romantic Age.

He belonged to a family of Dissenters, who were believed to have attended a Moravian Church. The Bible influenced much of his early life.

He was not widely known during his lifetime, but after his death, he became regarded as one of the greatest thinkers of the age.

He married Catherine Blake in 1762.

He illustrated a 19th-century reprint of Paradise Lost by John Milton.

William Blake Is A Member Of