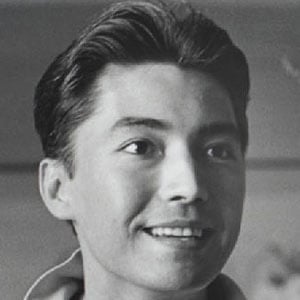 Actor who appeared in films such as Iceman, The Last Emperor, M. Butterfly and Rush Hour 2.

He began his life in an orphanage in Hong Kong. Following his adoption, he began training with the Peking Opera and eventually immigrated to the United States.

He won an Obie Award for his role in F.O.B., a play by David Henry Hwang.

He met Nina Savino while he was a student at California's Santa Ana Community College. The two married in 1972 and divorced seven years later.

He acted alongside Jeremy Irons in the 1993 film version of M. Butterfly.

John Lone Is A Member Of