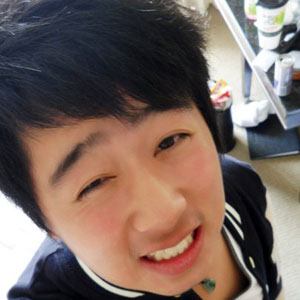 Vietnamese-Chinese YouTuber known as mychonny who runs 5 different channels. He creates what he calls "Asianese" videos of himself, friends, and family.

He started his YouTube career in March of 2008, at first struggling to realize if YouTube was the path he wanted to travel down.

He resides in Melbourne, Australia. His sister Serinna is four years older than he is.

He published a popular parody cover of PSY's "Gangnam Style" to his kpopchonny channel.

John Luc Is A Member Of