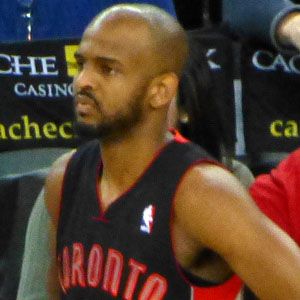 NBA point guard who began his career with the Houston Rockets in 2005.

He played 2 years of college basketball at Baylor before transferring to Oklahoma State to finish his college career.

He went undrafted in 2005, then played in the NBDL with the Tulsa 66ers before finding a spot on the Houston Rockets roster.

His father John Lucas II was a star guard at the University of Maryland.

For the 2011-2012 season, he played on the Chicago Bulls with All-Star point guard Derrick Rose.

John Lucas III Is A Member Of