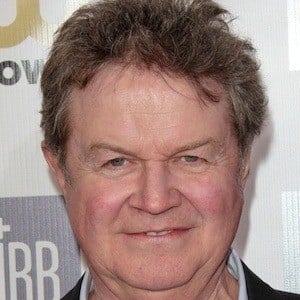 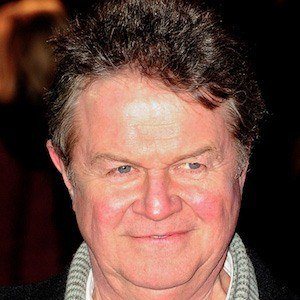 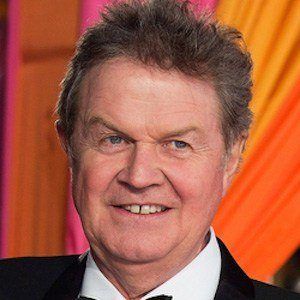 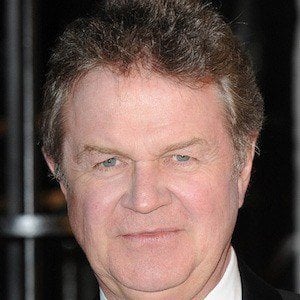 He received a degree in English from the University of Cambridge and made his directorial debut in 1982.

He grew up in Portsmouth.

He directed Gwyneth Paltrow in Shakespeare in Love.

John Madden Is A Member Of