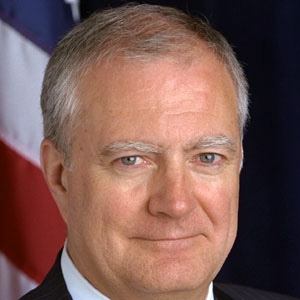 Physicist who worked as the Science Advisor to President George W. Bush and was accused of suppressing evidence about global warming and stem cell research. However, others argue that he was good for the scientific community because he made sure, in the aftermath of 9/11, that tighter visa controls did not hinder those involved in scientific research.

He attended Princeton and Stanford University where he studied physics.

He was director of Brookhaven National Laboratory from 1998-2001.

He married Carol Marburger and had two sons with her.

He was influenced by Stephen Hawking.

John Marburger Is A Member Of