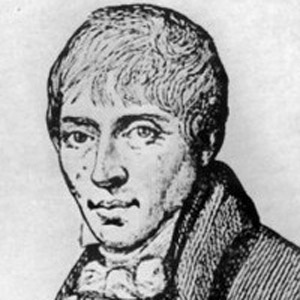 Scottish scientists who discovered a way to make roads harder and less muddy. He called this process, "macadamization" and would use hot-laid tarred aggregate to create a smooth hard surface on the road.

His father lost the family's life savings on a bad deal at the bank so he went to New York to stay with relatives.

He introduced the idea of paving roads with tar, creating the first tarmac (tar Macadam).

He married his first wife Gloriana McAdam in 1778; after her death, he married her young relative Anne Charlotte Delancey.

The new type of roads he built were necessary for Henry Ford's upcoming invention, the automobile.

John McAdam Is A Member Of