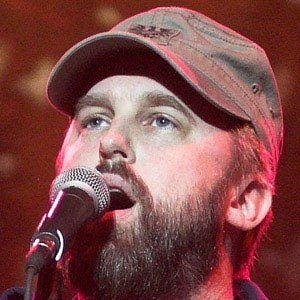 Before forming Cake, he recorded music with a group called John McCrea and the Roughousers. His first album with Cake, Motorcade of Generosity, was released in 1994.

He and Ben Folds collaborated on a track titled "Fred Jones, Part 2."

John McCrea Is A Member Of