Are We Done Yet? 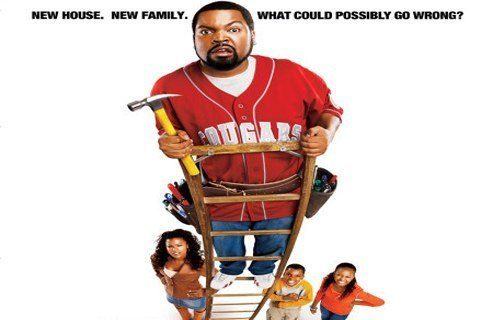 Sequel to 2005's Are We There Yet? that sees Nick and Suzanne moving to the suburbs with their two kids and dealing with a eclectic contractor.

The film is based on the Cary Grant comedy, Mr. Blandings Builds His Dream House. Some theaters had the film shipped as, 'Needs Work'.

Are We Done Yet? Popularity

Are We Done Yet? Fans Also Viewed

Alvin and the Chipmunks
Hairspray
Bratz: The Movie
Are We Done Yet? Trivia Games
More Comedy Movies
More 2007 Movies