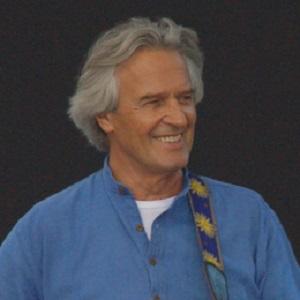 Jazz and rock guitarist whose known as a member of the Mahavishnu Orchestra; he has worked with many artists including Miles Davis. He was ranked #49 on Rolling Stone's 100 Greatest Guitarists of All Time list.

He played the piano and violin as a child. He joined Lifetime in 1969.

He worked with Miles Davis on his albums In a Silent Way and Bitches Brew.

He was married to Ina Behrend.

Pat Metheny once referred to him as the best guitarist alive.

John McLaughlin Is A Member Of