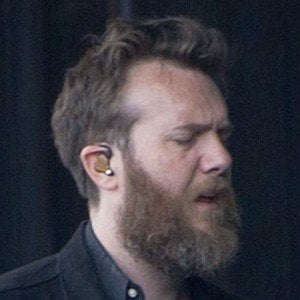 Christian singer/songwriter who's been active since 2002. He's released seven studio albums, three live albums and one E.P., all independently.

His first breakout hit "How He Loves" was inspired by the death of a close friend.

His parents are Robert "Robin" Agnew McMillan and Donna Boggs Wilson McMillan, and he is the oldest of four siblings. He is married to Sarah Kathryn Williams and the two share three children. Sarah Kathryn is also a singer and has joined her husband on tour.

John Mark Mcmillan Is A Member Of