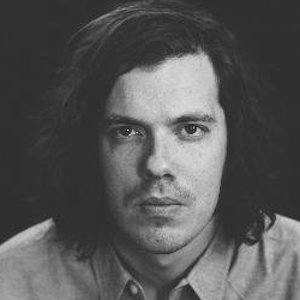 Independent singer and songwriter known for releasing more than half a dozen albums since his career officially kicked off in 2002. Known widely for his exploration of Christian themes, he has been praised by publications like Christian Today.

He is an advocate for a number of charities including HOPE International, Invisible Children, and Light Gives Heat.

Originally from Indiana, he later settled with his wife, Michelle, and three children, Heron, Poppy, and Shepherd, in Portland, Oregon.

Both he and Josh Herbert gained fame as independent singers and songwriters.

Josh Garrels Is A Member Of