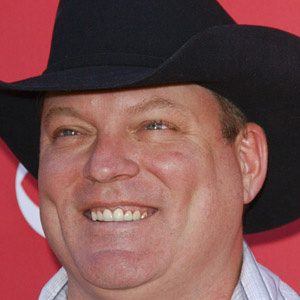 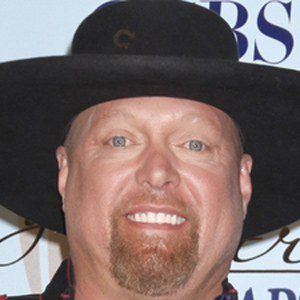 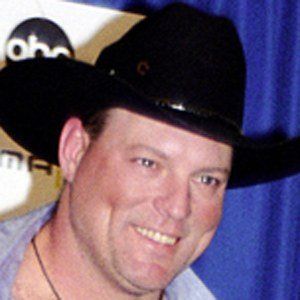 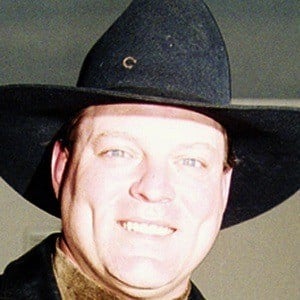 Singer and musician who recorded the chart-topping hits "Be My Baby Tonight" and "If You've Got Love." He has released more than thirty charting singles.

After growing fame as a solo artist, he was signed to the Atlantic Records label.

His albums sold fifteen million copies worldwide, and two of his singles were transformed into R&B love songs by the group All-4-One.

During his childhood he played with his family's band. His brother Eddie Montgomery became a member of the country duo Montgomery Gentry.

Alison Krauss sang the backing vocals on his #1 hit, "The Little Girl."

John Michael Montgomery Is A Member Of