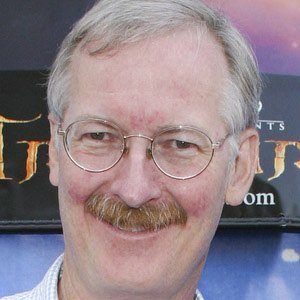 Writer and director of classic Disney animated films Aladdin and The Little Mermaid, as well as The Princess and the Frog.

He went to college with Tim Burton at the California Institute of the Arts.

He made his directorial debut with three other collaborators on the film The Great Mouse Detective.

He grew up in Chicago and was the oldest of eight children.

He directed Disney films that featured songs by Randy Newman.

John Musker Is A Member Of