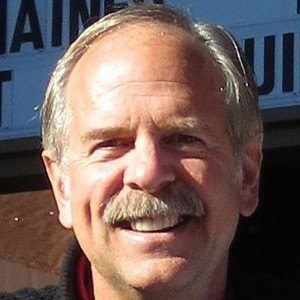 American swimmer and 5-time Olympic medalist who formerly held world records in several events, such as the 200 meter backstroke.

He won four gold medals at the 1976 Summer Olympics.

He married Carolyn Naber in 1981 and together they have a daughter named Christina.

He took gold at the 1976 Olympics where boxer Sugar Ray Leonard also won the gold.

John Naber Is A Member Of