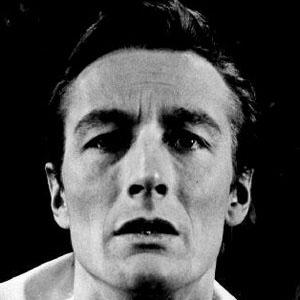 He gained international fame for his role as Terry Gillam in the 1988 film, The Adventures of Baron Munchausen. In 1960, he played Lord Alfred Douglas in Oscar Wilde, and in 1997, he appeared in The Fifth Element.

He served in the Royal Navy and then studied acting at the Royal Academy of Dramatic Art.

He moved to Canada in 1972, which led to him starring in Canadian theatre. In 2006, he was honored by being appointed to the Order of Canada.

He was married to Caroline Hopper from 1949 until his death in 2011 and together they had six children.

Due to his good looks and comparable voice, Neville was often described by the public as actor John Gielgud's natural successor.

John Neville Is A Member Of