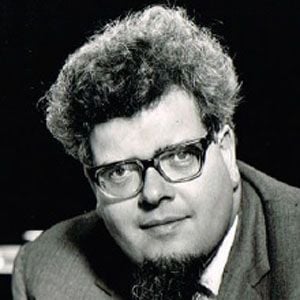 He was a student at the Royal Northern College of Music from 1953 until 1957.

He died before he could finish a symphony based on the writings of Herman Melville.

His wife recounted in her biography of him that he was a gentle, kind, and generous man who battled manic depression, which may have been inherited from his father.

He was the first to perform Sir Edward Elgar's Concert Allegro, Op. 46 in modern times, doing so on British television on February 2, 1969.

John Ogdon Is A Member Of