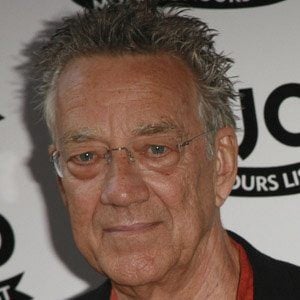 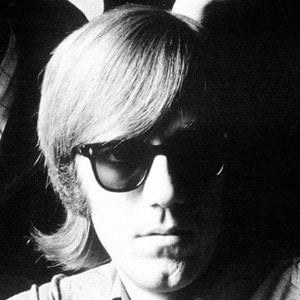 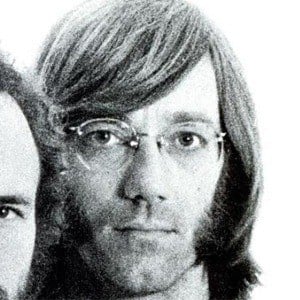 Keyboardist and founding member of The Doors, an iconic rock band that was prevalent from 1965 until 1973. He wrote the infamous keyboard introduction to "Light My Fire," one of The Doors' biggest hits and was also a co-founder of Nite City and Manzarek-Krieger.

His original passion was basketball, but he quit his high school team when the coach pressed him to play the guard position instead of his preferred forward or center positions.

He played The Doors' bass lines on his Fender Rhodes piano since the band didn't have a bassist.

He married Dorothy Manzarek on December 21, 1967, and they had one son named Pablo.

Ray Manzarek Is A Member Of